Questions? Check the FAQ first. We try to be prompt with our e-mail responses, but we can't beat the FAQ if your question is answered there.

Travel-related questions: cuwip@physics.ucdavis.edu?subject=Travel
Remember, if you're flying you need to get airfare approved prior to buying your ticket.

Do you need to speak to someone directly? We use e-mail when possible, so that the most knowledgeable person can answer each query, but if you send your phone number and a good time to call we'll get back to you. Tell us whatever you can about the topic, too!

And here's a bit about the people behind the conference, one of whom will respond to your message:

Rena Zieve is a UC Davis physics professor and chair of our CUWiP Local Organizing Committee. She began college at Harvard as a Biochemistry major. Her required physics class sophomore year convinced her to switch to Chemistry and Physics, which was not a double major but rather an in-between major requiring approximately equal numbers of math, chemistry, and physics courses. A year later, still uncertain which of these fields interested her the most, she applied to physics graduate programs with the logic that physics includes highly mathematical subfields and also topics very close to chemistry. After her PhD from UC Berkeley in 1992 and several years on the faculty job market, she and her mathematician husband landed jobs together at UC Davis. Professor Zieve's research involves measurements near absolute zero, where quantum effects can become significant even on macroscopic length scales. She studies both superfluid helium and solid samples with unusual superconducting and magnetic behavior. In 2002 she received the UC Davis Chancellor's Award for Mentoring Undergraduate Research. Since 2004 her main outreach effort has been creating and leading the UC Davis Physics REU program. 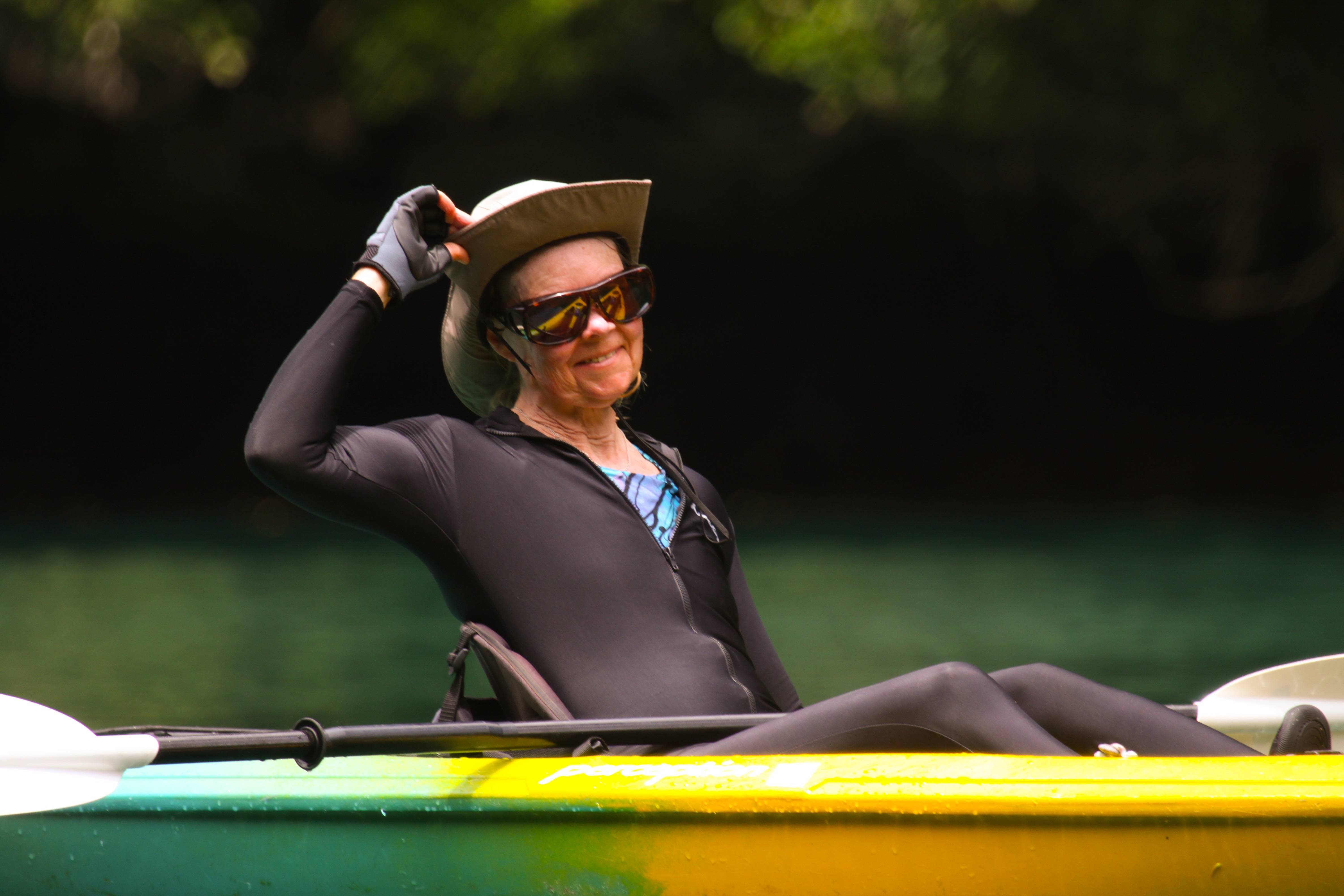 Pat Boeshaar (Distinguished Senior Lecturer in Physics) has a B.S. in Physics and a Ph.D. in Astrophysics. She began her undergraduate career at Duquesne University in Pittsbugh, but accompanied her advisor to the wilds of Louisiana to complete her degree at Northwest State University calculating oxygen fusion cross sections on an old IBM 360 computer using Fortran. At Ohio State University, she taught in the Physics, Mathematics and Astronomy departments with research in nebular abundances and radio source identification, followed by a university fellowship to complete her Ph.D. determining the physical characteristics of cool star atmospheres. Before coming to UCD Prof. Boeshaar held research positions at the Universities of Washington and Arizona, and was Professor of Physics at Drew University and a Research Visitor at Bell Laboratories. Her current research involves atomic and molecular physics, modeling the atmospheres of brown dwarfs and the lowest metal abundance cool stars in the halo of our galaxy. She is a member of the Large Synoptic Survey Galactic Structure Science Working Group. Exotic travel with her physicist husband is a way to relax, for example sea kayaking in Palau, Vanuatu and the Cook Islands (shown) or trekking up to Everest Base Camp. 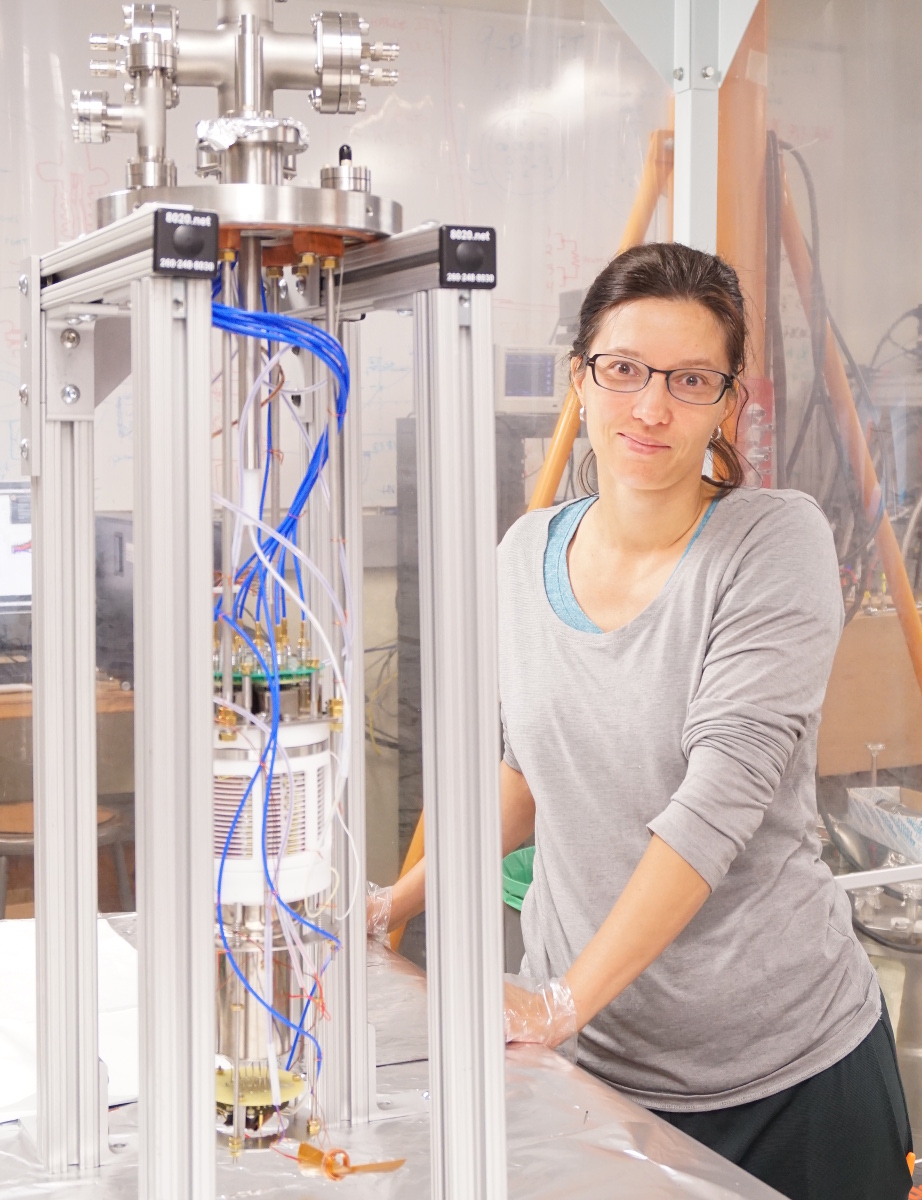 Emilija Pantic is an Associate Professor of Physics. Her research is focused on the experimental searches for dark matter and precision measurements in the neutrino sector. For the past few years she has also worked on various detector R&D projects such as novel photodetector development and characterization of liquid noble gases. By developing better and novel detectors and a more precise understanding of their response, we can expand the reach of dark matter and neutrino detectors and consequently our understanding of building blocks of our universe. You can read more about her research group here. 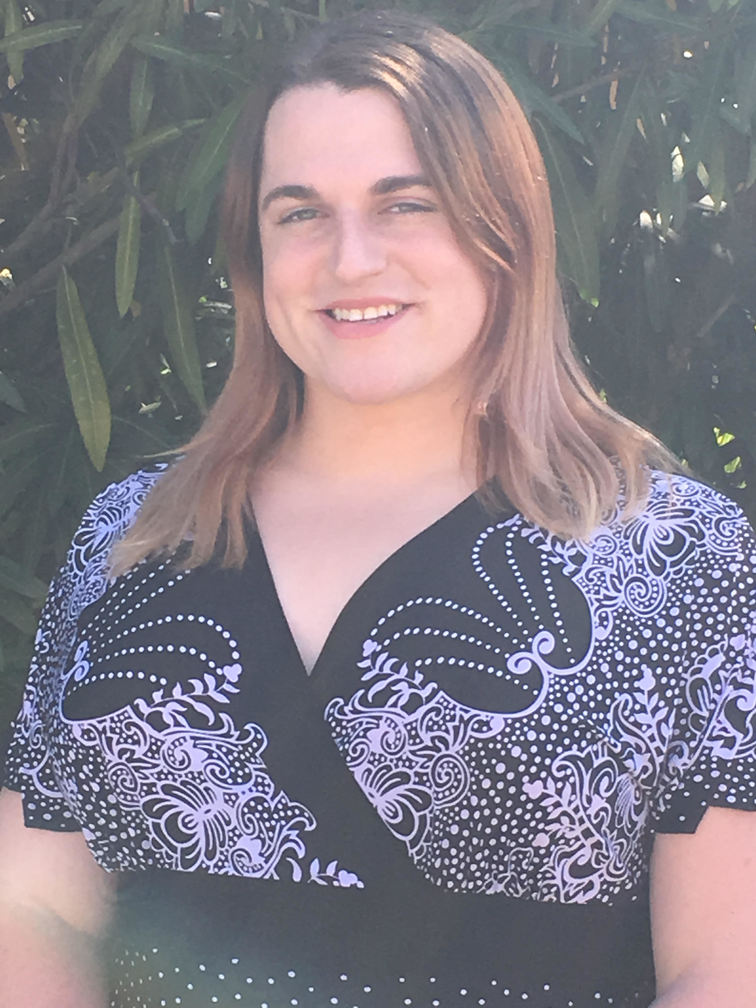 Rylai Davis (she/her/hers) is a third-year graduate student in the Physics Department at the University of California Davis. She uses feminist theory in her physics education research to investigate the nature of gender inequality in physics academia. Rylai received her bachelor's degree in Communications at Maryville University St. Louis and did post-baccalaureate work in physics at the University of Florida. While at Florida she worked on computational methods to analyze potential landscapes of amorphous silica and other materials used in the lenses at LIGO. Rylai uses her diverse background to reach out in the community at UC Davis and explore new avenues in creating a more diverse and equitable culture in physics. She has taken the role as president of the Diversity and Inclusion in Physics group to help in her goals. 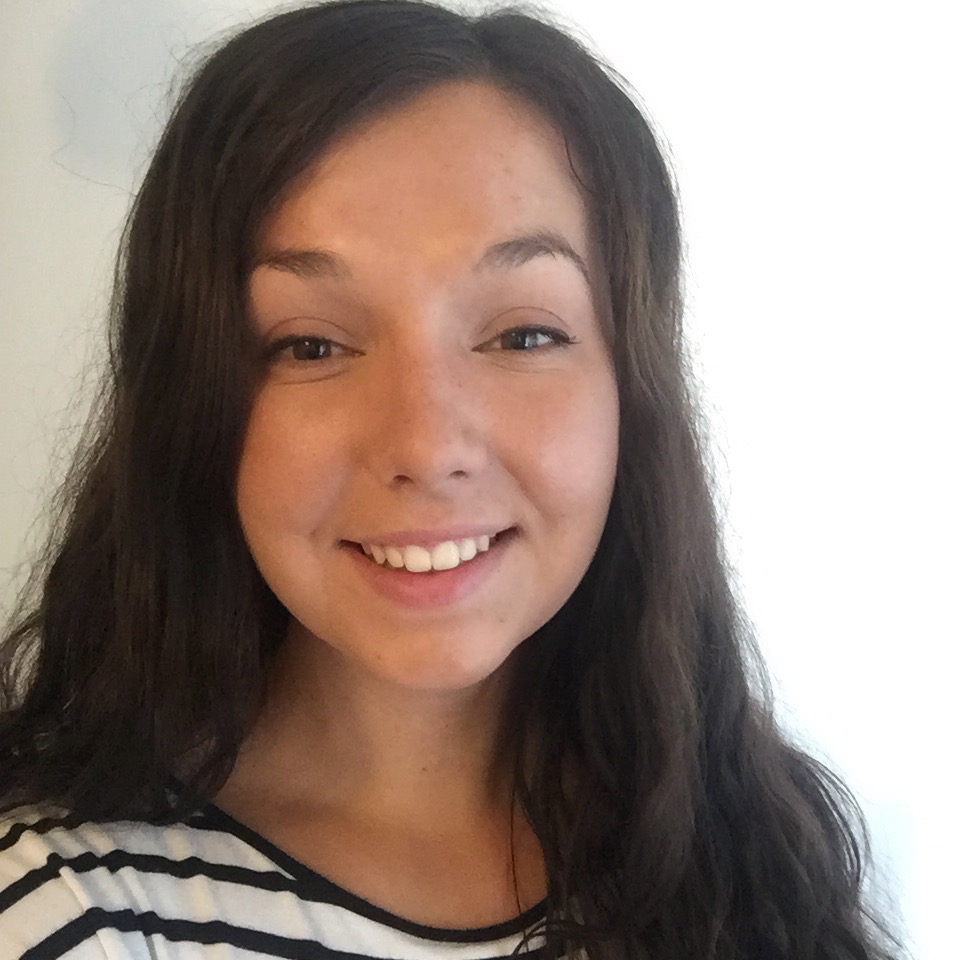 Rose Baunach is a physics graduate student at UC Davis. Her current research interests oscillate between the smallest and largest scales of the universe -- a mix of high energy theory and theoretical cosmology. Rose grew up in the Pacific Northwest and is a graduate of Whitman College. She likes to make music, write stories, and go to the beach in her free time. 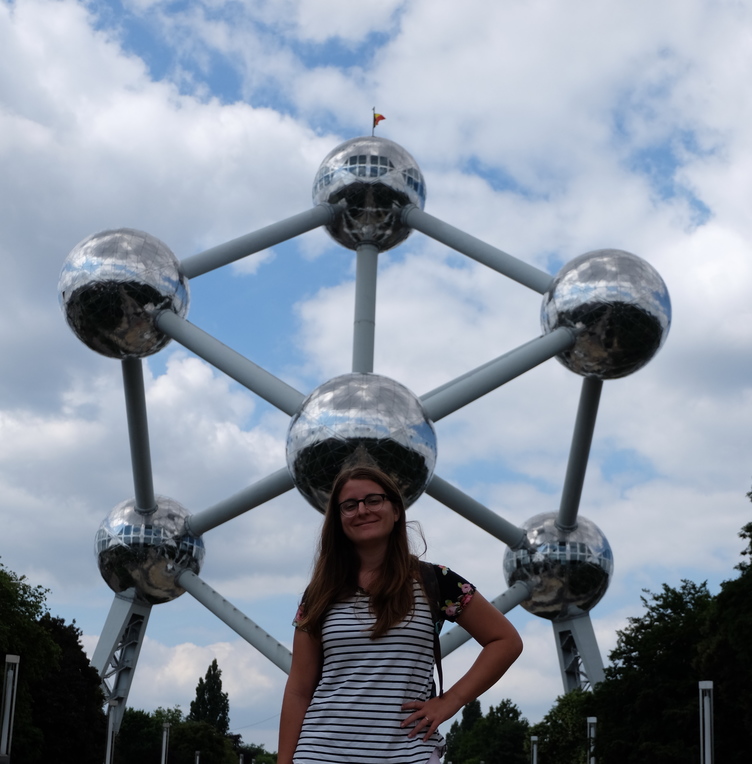 Jenna Samuel is a fourth year Ph.D. candidate in physics specializing in astrophysics at the University of California, Davis. Her research focuses on how the dynamics of satellite dwarf galaxies impact their formation history. She is particularly interested in understanding the satellites of our own galaxy, the Milky Way, and those of the neighboring galaxy, Andromeda. She use cosmological zoom-in simulations to understand the possible dynamical origins of observed satellite properties.