Conference for Undergraduate Women in Physics

Eleven sites across the United States and one in Canada will host Conferences for Undergraduate Women in Physics (CUWiP) on January 18-20, 2019. Activities include talks and workshops on everything from career paths to work/life balance to physics topics, student poster presentations, lab tours, and the chance to meet hundreds of female physicists. CUWiP has grown dramatically in the past decade, and now most undergraduate women in physics at US schools attend at least once during their college career.

The APS CUWiP at UC Davis will draw students from northern California and Nevada. The physics department and campus value diversity and are committed to making all CUWiP participants feel safe and welcome here. We hope to see you here in January! 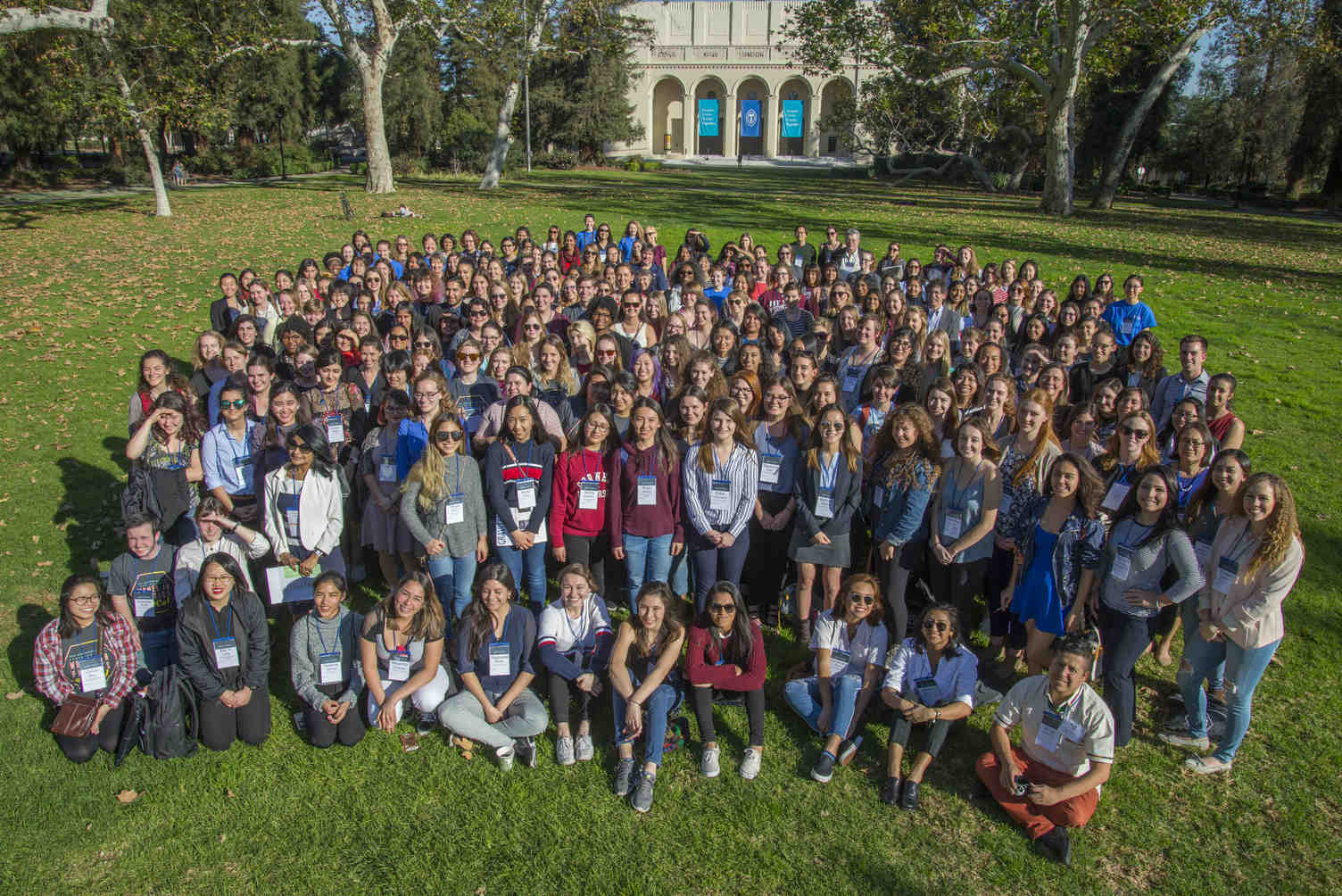 Fun facts about us:

CUWiP is coordinated by the American Physical Society (APS) each year, as one way to encourage female and other gender minority physics students. An ultimate goal is to eliminate gaps in physics participation as a function of characteristics such as gender, race, or sexual orientation.

These conferences are supported in part by the National Science Foundation (PHY-1622510) and by the Department of Energy Office of Science (DE-SC0011076). Further details are available on the APS conference website. 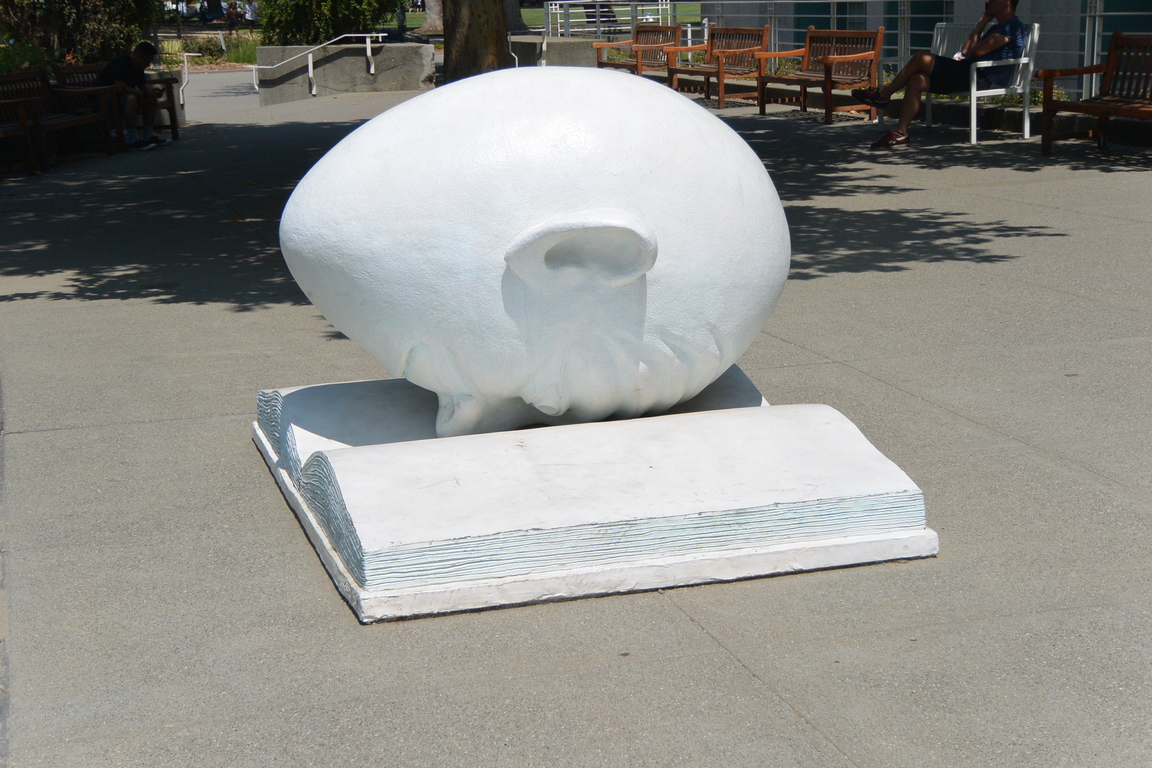 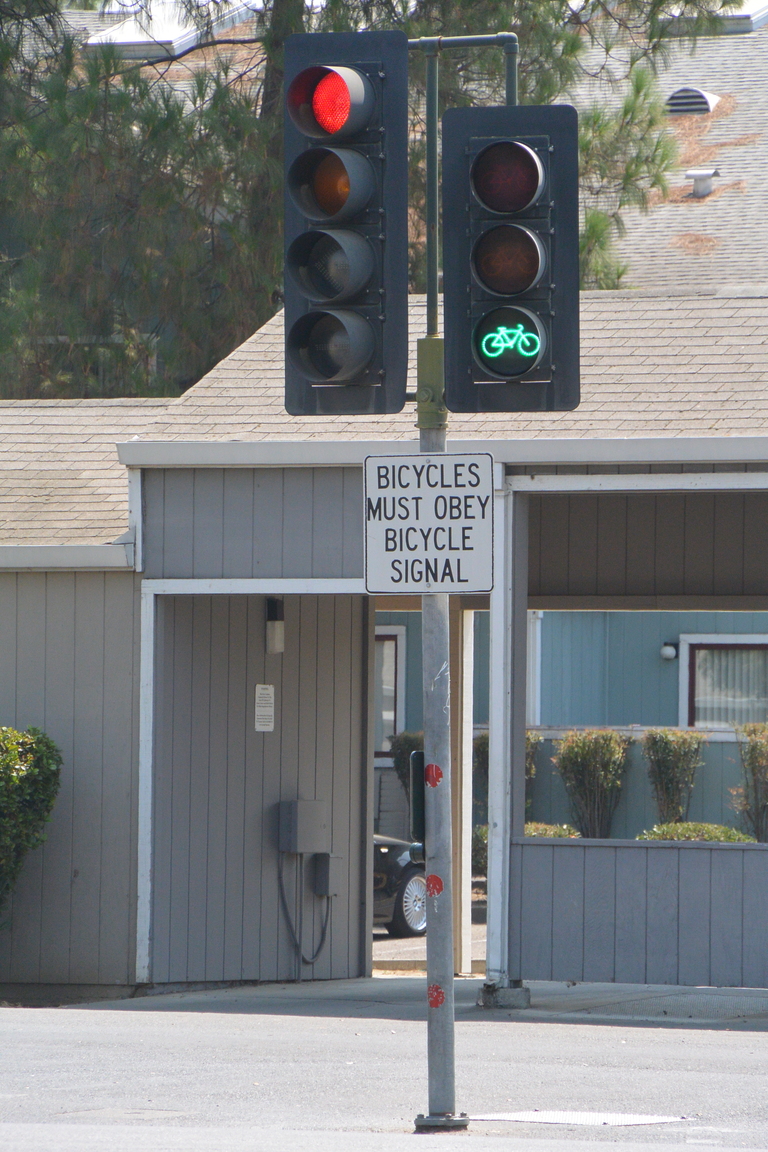